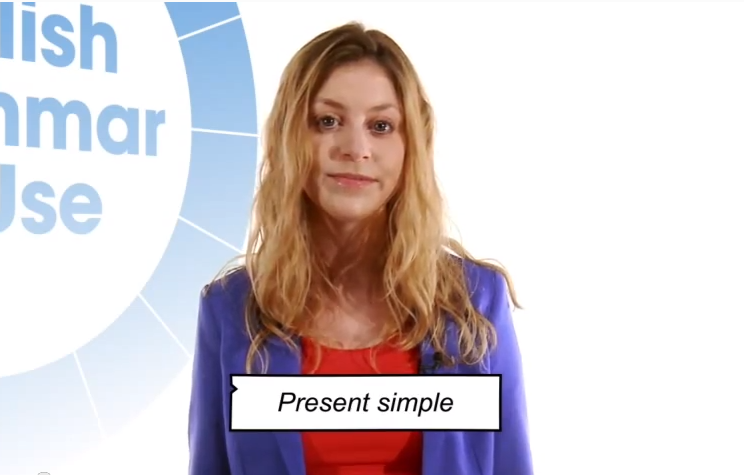 English Grammar in Use

I can currently be seen as Anna, the presenter of ‘English Grammar in Use’ online for Cambridge University Press. There are six videos which you can watch on YouTube. 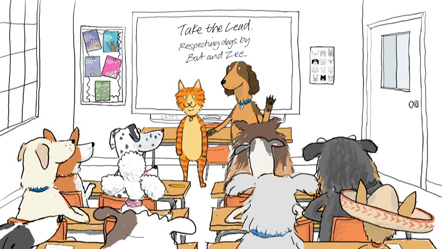 I voiced Zee the Cat in a children’s animation for Battersea Dog’s Home alongside comedian Alex Zane. You can watch the short film, Take The Lead With Bat And Zee at Other Voice Over work includes voicing Polly in Fit For Business English, a corporate CD for Business... 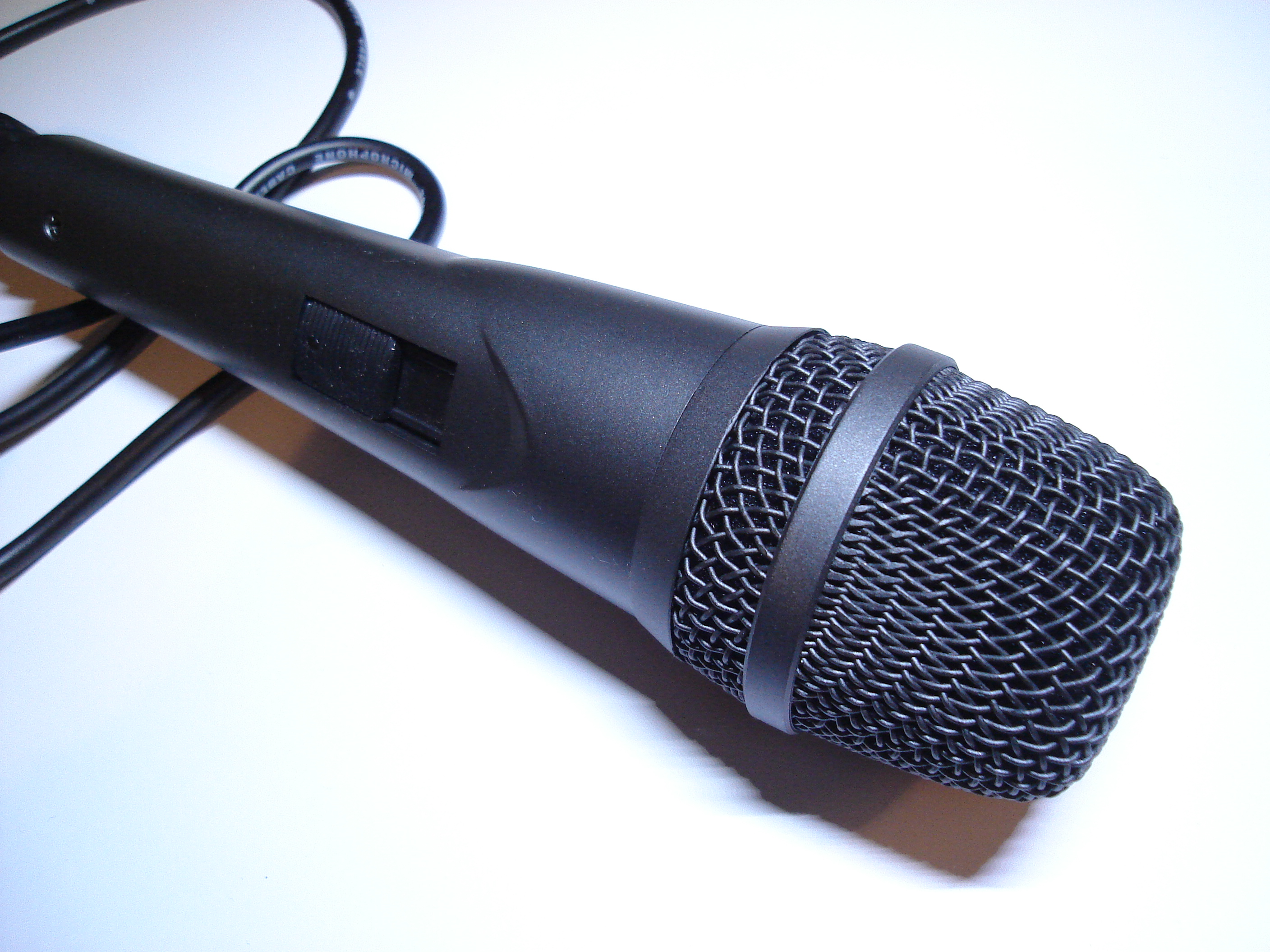 In my third and final year at East 15 I auditioned for and was selected to take part in the BBC Carleton Hobbs competition 2009 as part of a team of four students. The competition was held in April 2009 at Bush House.