In conversation with Chatterbox Radio Norwich.

Representing The Prince’s Trust as a Young Ambassador with The Business Book Awards:

‘Actress Isabelle proves she has the write stuff too’ – Feature on Isabelle King in the Eastern Daily Press: 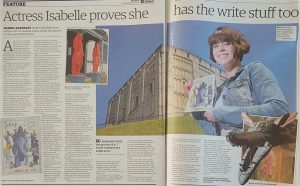 ‘Magic, mystery and maybe a little mayhem, ‘The Norfolk Story Book’ aims to inspire a whole new generation, after all it has already spun its magic on actress turned author Isabelle King, as Emma Harrowing finds out” – Feature about Isabelle in http://www.norwichresident.co.uk 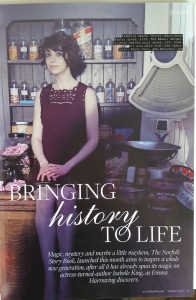