Isabelle trained with National Youth Theatre and at East 15 Acting School. On graduating, she made her stage debut as lead role, Fancy Day, in the first stage adaptation of Thomas Hardy’s ‘Under the Greenwood Tree’ which toured the UK with the Dorset Corset Theatre Company receiving the following reviews ‘‘Isabelle King can just as well play the minx as the muse’’ – The Stage review for ‘Under the Greenwood Tree.’’

‘‘Isabelle King is a delight. She captured the intelligence, vivacity and wilful charm of the character perfectly’’ review for ‘Under the Greenwood Tree.’

Following this, Isabelle played a string of roles in classical theatre including Juliet in ‘Romeo and Juliet’ with Vienna’s English Theatre, which toured Austria and Italy. She reprised the role of Juliet in a UK tour of ‘Romeo and Juliet’ with Young Shakespeare Company. Other Shakespearian guises have included Ariel in ‘The Tempest’ and Feste in ‘Twelfth Night’ in open air rep at Cambridge Shakespeare Festival. Isabelle is highly skilled in children’s theatre and has twice worked on children’s productions directed by Vicky Ireland MBE as well as interactive masked theatre with Theatre Fragile.

In 2015, Isabelle made her Assistant Directorial debut at the Edinburgh Fringe with Award Winning comedy duo Revan and Fennell’s ‘Fan Club.’ The show was critically acclaimed and received five stars from Funny Women. 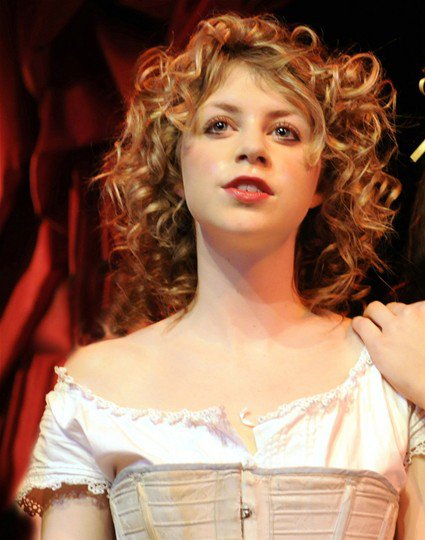